History of our company

In 1974 BORMET was founded by Michel BORMANS and André METTEN. They specialised in everything connected to access management, from alarm systems to gates and fences.
Ivan Schreurs started working there in 1979, producing and installing the products. In 1985 he took over BORMET together with a colleague.

In 2004 two of Ivan’s sons also joined the company: Ruben as Project Engineer and Dries as an Installation Technician. 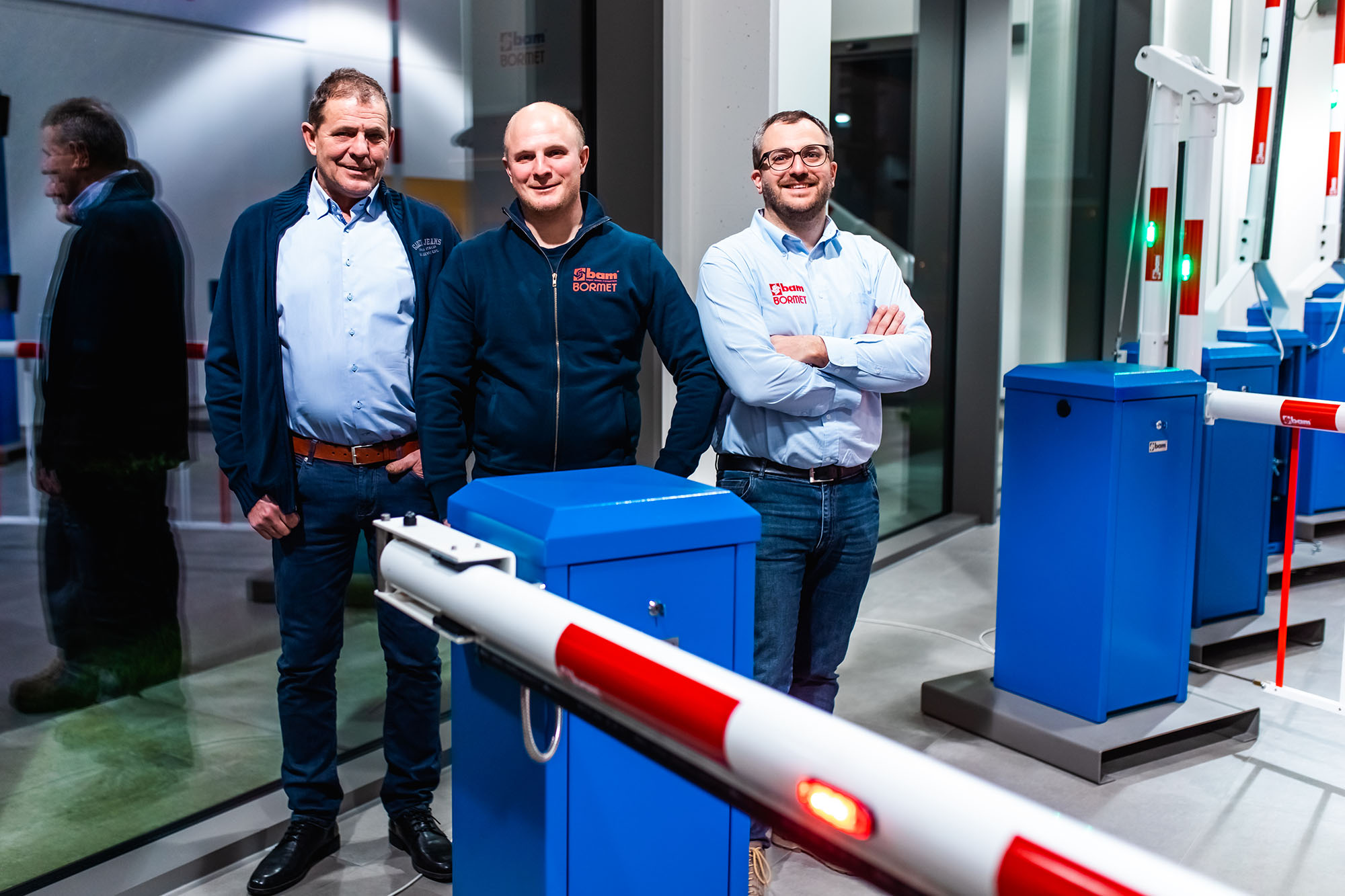 In 2011 BORMET became a fully-fledged family company, when Ruben and Dries acquired the shares of Ivan’s co-partner.

2014 was a new milestone in the company’s history: Ivan Schreurs saw that his sons were ready to lead the company and transferred his shares to them.
Ruben and Dries Schreurs were convinced of the company’s growth potential and put all their energy into expanding the business.

The move to brand new business premises in 2015 and the new company name Bam Bormet were the first visible marks made by the new generation.

Expanding commercial activities to foreign countries was the next step in the growth plan. This had to happen systematically in a well-considered and informed manner. 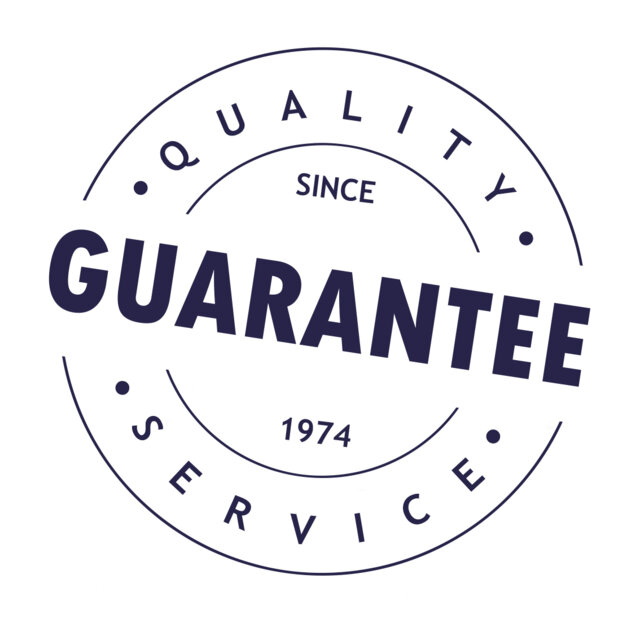 Since it was founded in 1974, Bam® Bormet has installed more than 10,000 products,  for both professional and private clients.